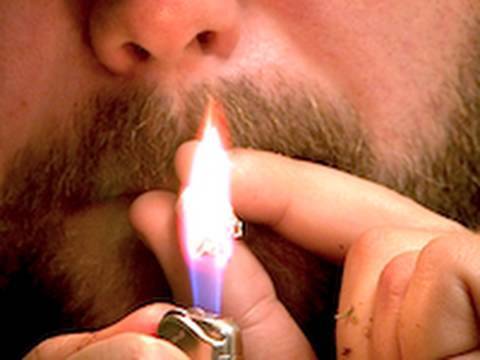 How Much Does Marijuana Cost

How much does marijuana cost? During the early 1980s, the price of marijuana ranged from $350 to $600 a pound. In the first six months of 1996, the cost of marijuana weighing one pound ranged from $200 to $4,000, though it typically sold for $800 a pound. Marijuana is a green or gray mixture of dried, shredded flowers and leaves of the hemp plant (Cannabis sativa). It is the most often used illegal drug in this country. All forms of cannabis are mind-altering (psychoactive) drugs. They all contain THC (delta-9-tetrahydrocannabinol), the active chemical in marijuana. There are about 400 chemicals in a cannabis plant, but THC is the one that affects the brain the most.

How much does marijuana cost based on THC content?

Sinsemilla consists of the unpollinated flowering tops of the female plant which has an inherently higher THC content. The price for Sinsemilla ranged from $1,000 to $2,000 per pound over a decade ago. Through mid-1996, the price of marijuana ranged from $700 to $8,000 per pound, though the sale price typically did not fall below $1,300 per pound.

The price of marijuana per pound varies considerably, depending on consumer proximity to the Mexican border and quantity purchased. From the mid-1990s to the present, prices for commercial-grade Mexican marijuana remained relatively stable. There are many different names for marijuana. Slang terms for drugs change quickly, and they vary from one part of the country to another. They may even differ across sections of a large city. There are also street names for different strains or "brands" of marijuana, such as "Texas tea," "Maui wowie," and "Chronic." A recent book of American slang lists more than 200 terms for various kinds of marijuana.

How much does marijuana cost from different parts of the world?

In the Midwest and Northeast, the average cost of marijuana increases to $700 - $2,000 per pound. Using low-end figures, 500 pounds of marijuana can be purchased in Juarez, Mexico for $50,000 and sold in St. Louis, Missouri for $400,000. As marijuana is purchased closer to the cultivation sites in Mexico and sold to U.S. consumers at greater distances from the U.S. Southwest Border, the profit margin increases significantly.

Generally, how much does marijuana cost?